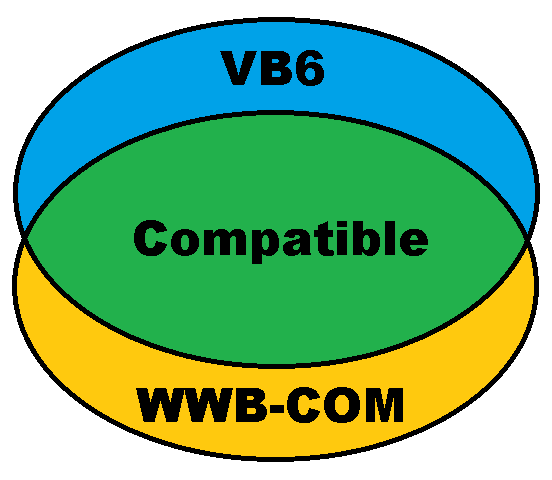 Basic has long been considered the best language for user scripting and user application extensions. Basic has a reputation as being the easiest language for non-developer users to understand and use.

Utilize the .NET Host COM interop capability to provide complete compatibility for existing Sax Basic VB 6.0 legacy scripts. And, enjoy all the features of .NET in your Host Application.