WinWrap® Basic is an embedded macro language component available for .NET and COM 32 bit and 64 bit Windows applications. The WinWrap® Basic OCX Component provides a scripting language that is compatible with both Visual Basic for Applications and Sax Basic.

The WinWrap® Basic Scripting Engine provides both end-users and developers with a complete VBA compatibility solution. 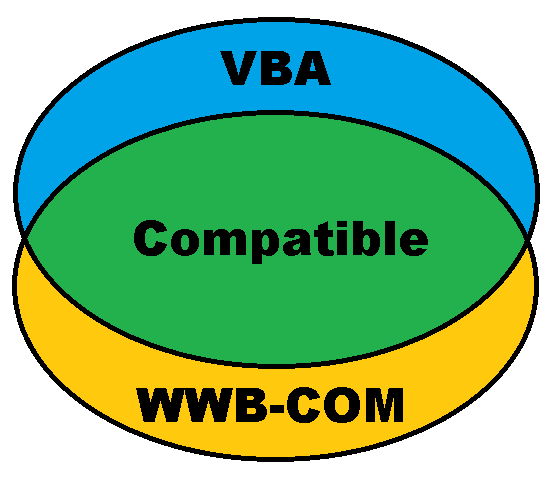 Basic has long been considered the best language for user scripting and user application extensions. Basic has a reputation as being the easiest language for non-developer users to understand and use.

Utilize the .NET Host COM interop capability to provide complete compatibility for VBA compatible scripts. And, enjoy all the features of .NET in your Host Application.

Whether you are migrating to .NET or are continuing to use COM, the WinWrap® Basic Scripting Engine Version 10 will provide VBA compatible scripting for your customers.